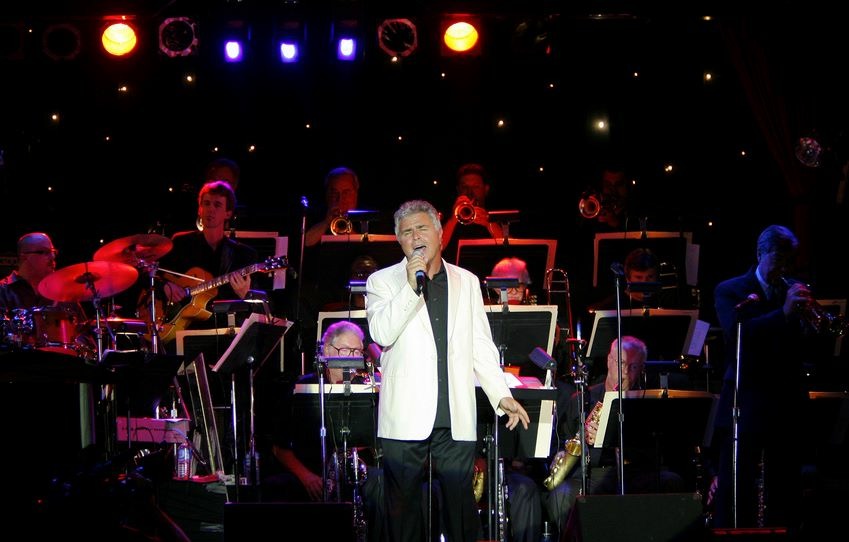 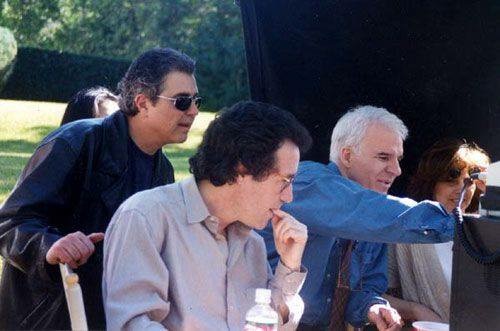 His breakthrough performances in Father of the Bride and Father of the Bride II helped Tyrell reinvent and re-popularize classic pop standards for a modern-day audience. His hits, The Way You Look Tonight, The Simple Life, Crush On You, and The Sunny Side of The Street, have launched millions of romances and been played at thousands of weddings, including Chelsea Clinton’s! 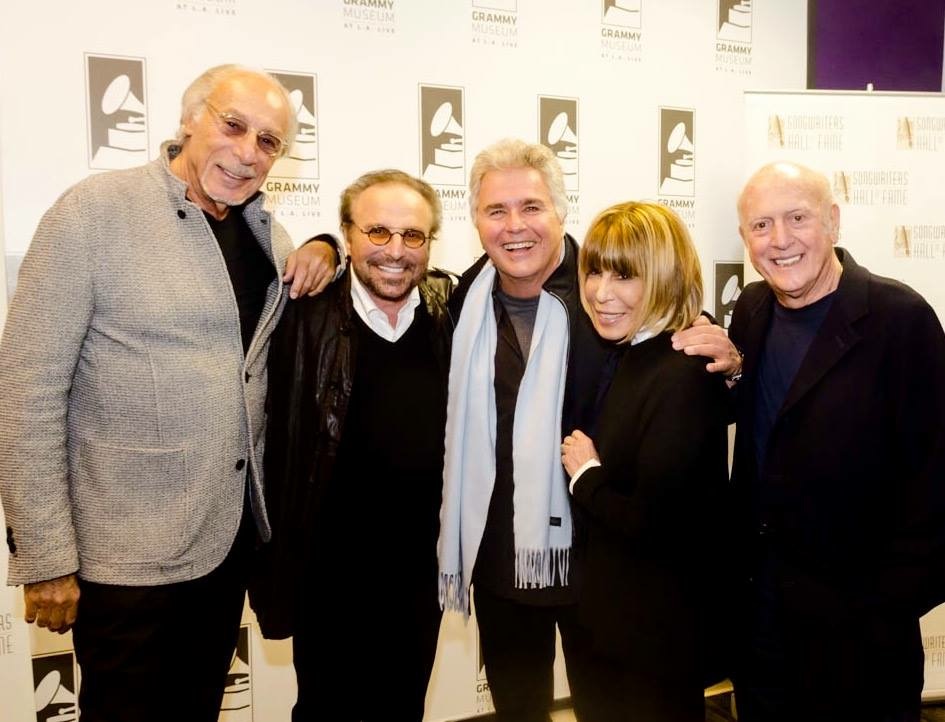 As an artist, all 9 of his American Standards albums have achieved top 5 status on Billboard’s Jazz charts. His first album, A New Standard, was amongst the best selling jazz albums for more than 5 years. Steve’s latest album, That Lovin’ Feeling, debuted in the top 5. On it, he celebrates what he calls the Great American Songbook 2, featuring seminal rock era classics penned by legendary songwriters, including Carole King, Burt Bacharach, Neil Sedaka, Barry Mann and Cynthia Weil, Mike Stoller and Jerry Leiber, among others.

He teamed with Judith Hill of 20 Feet From Stardom, as well as Neil Sedaka, Bill Medley, and B.J. Thomas for duets that put a new spin on their signature songs. 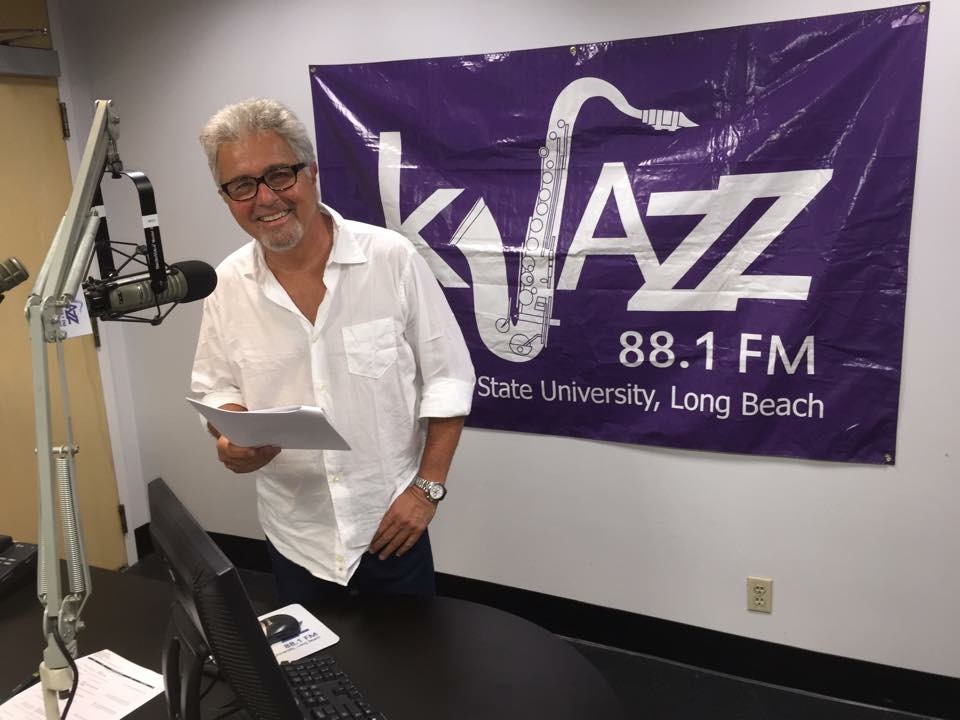 Hard at work at KJAZZ

In August 2015, Tyrell added radio host to his long line of credits. Every Monday thru Friday, he can be heard on The Steve Tyrell Show, from 5PM to 8PM/PT on KJAZZ 88.1 in Los Angeles and online at jazzandblues.org. 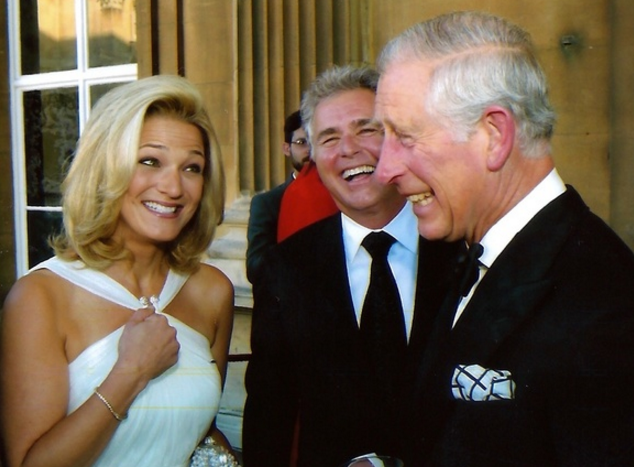 Steve has had the pleasure of singing for Heads of State, including Presidents Bush and Clinton, Prime Minister Tony Blair, President Santos of Columbia, and Archbishop Desmond Tutu. In 2014, His Royal Highness The Prince of Wales invited Steve and his band for a command performance at Buckingham Palace.

As for American royalty, the Sinatra family has long embraced Steve and his music. Together with Quincy Jones, they handpicked Steve to be the featured performer with the Hollywood Bowl Orchestra at their season opening concert in which Frank Sinatra was inducted into the Hollywood Bowl Hall of Fame. Also at the request of the Sinatra family, he reprised that performance at Carnegie Hall. This was one of the rare times the family has reached into the vault of original Sinatra arrangements to share them with another artist. 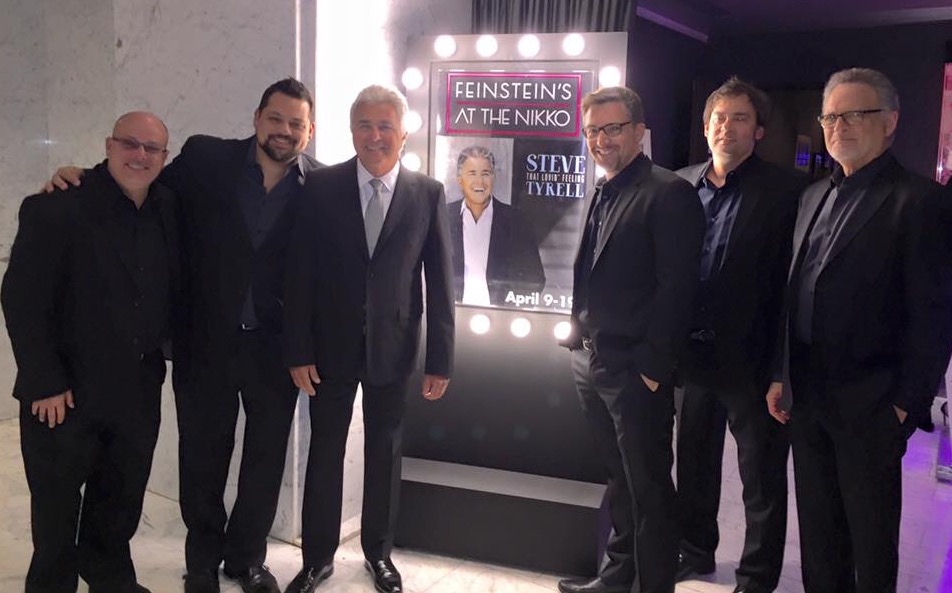 Although Steve tours mainly with his band, he also enjoys playing with some of the most renowned orchestras in the world, and has had multiple performances with The Boston Pops, The New York Pops, The Nashville Symphony, Kansas City Symphony, and The Houston Symphony, among many others. 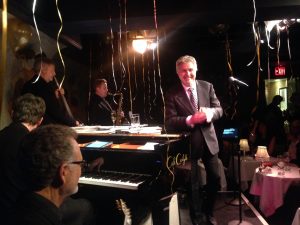 In 2005, after the passing of the legendary Bobby Short, Steve was asked by New York City’s Cafe Carlyle to take over their revered holiday season of November and December, which Mr. Short had not missed for 36 years. 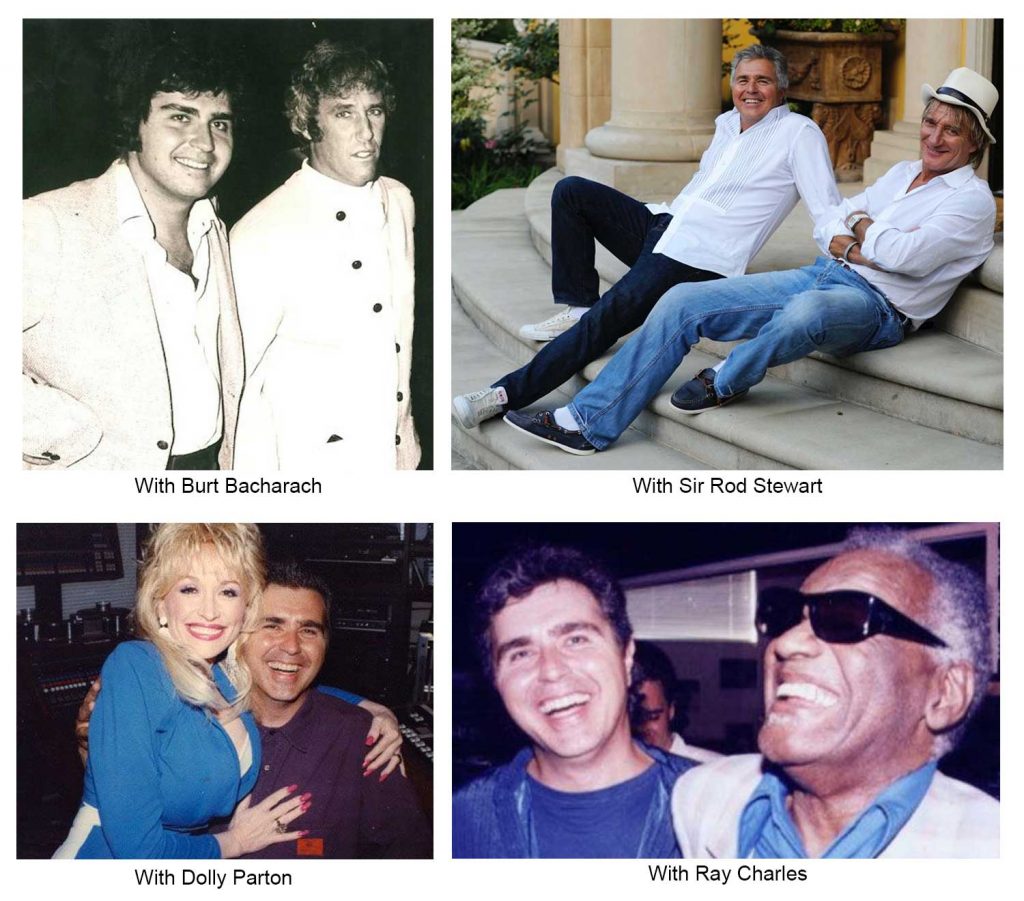 Tyrell’s work in the studio as a record producer has included collaborations with such diverse and legendary artists as Rod Stewart, Diana Ross, Ray Charles, Linda Ronstadt, Aaron Neville, Bonnie Raitt, Blood Sweat and Tears, Mary J Blige, Chris Botti, Dave Koz, Dolly Parton, Smokey Robinson, Burt Bacharach, Bette Midler, and Stevie Wonder, among many others. He produced Woody Allen’s classic comedy album, Woody Allen – Stand Up Comic, as well as an album with the late Andy Griffith, which won the Grammy in 1995 for Gospel Album of the Year.

As a music supervisor and music producer for film and TV, Tyrell has worked with such distinguished directors as Steven Spielberg, Tom Hanks, Nancy Meyers, Steven Soderbergh, Charles Shyer, and Hugh Wilson. His song, How Do You Talk To An Angel, written and produced for Aaron Spelling’s Fox television series The Heights, was a No. 1 hit on Billboards Top 100 Pop Charts.

Aside from being a GRAMMY Award winner, Tyrell is a Daytime Emmy Award winner and has earned two Prime Time Emmy nominations. He’s also garnered three Ace Nominations, the 2004 American Society of Young Musicians All That Jazz Award, a 2004 The Wellness Community Human Spirit Award, a 2006 Society of Singers Lifetime Achievement Award, 2008 Los Angeles Jazz Society’s Jazz Vocalist of the Year, and 2013 City of Hopes Goodwill Ambassador Award. His productions have earned over 11 GRAMMY Awards themselves. The music he produced for the children’s special, Cartoon All Stars to the Rescue, which aired on all three major networks simultaneously, was given a special certificate of recognition by the Emmys.

Though Steve was born and raised in Texas, he has called Los Angeles home for more than 30-years. The production he cherishes most is his ever expanding family! 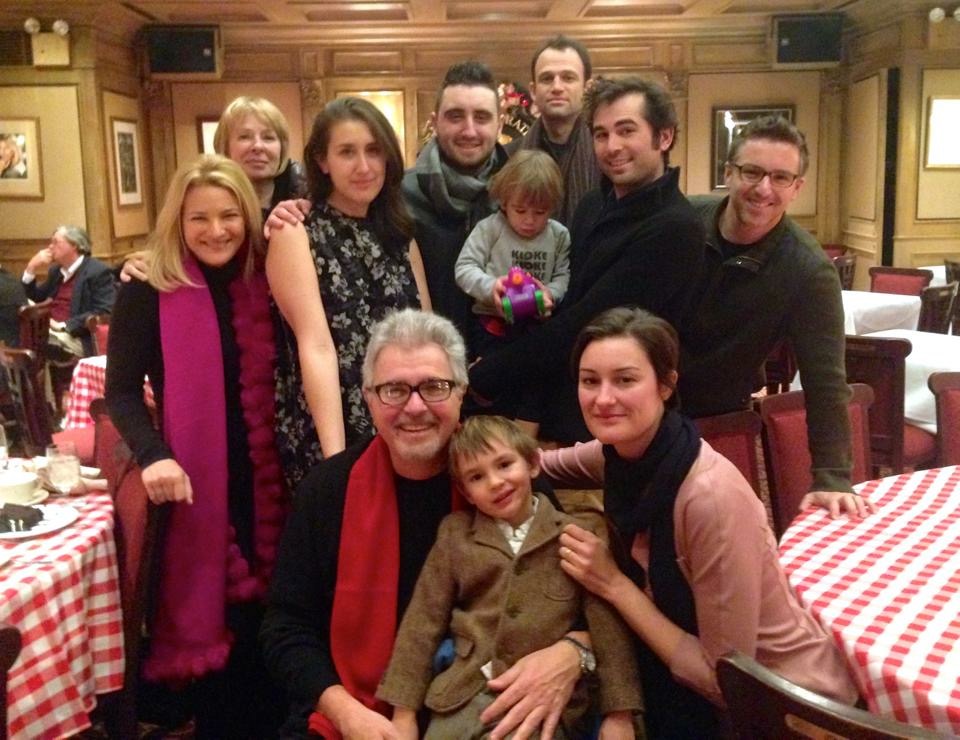